Ferrara is among the best preserved Renaissance cities in Italy, and a place where life seems to have a slower pace.

Ferrara’s ties with the film industry are deeply rooted. Over the course of the last 100 years, the greatest actors and directors in Italian cinema have walked the streets of Ferrara, immortalising them in movies. With more than 280 films, and documentaries under its belt, the area around Ferrara is regarded as one of the most prolific sets in Italian cinema.

Many memorable films are set in Ferrara.

It’s a city that inspired some among the greatest Italian directors and was the set of internationally known movies, such as “The Garden of the Finzi-Continis” by Vittorio De Sica, “Gold Rimmed Glasses” by Giuliano Montaldo, “The long night of ’43” and “Bitter Love” by Florestano Vancini, “Youth youth” by Franco Rossi and Olmi’s The Profession of Arms (Il mestiere delle armi). So many famous films but just the one set: Ferrara.

The riverside area and the Po Delta, to which the second part of the documentary is dedicated, appears in Luchino Visconti’s “Obsession” and “People of the Po” and “The cry” by Michelangelo Antonioni, in Roberto Rossellini’s Paisà and “Agnes goes to die” by Giuliano Montaldo.

This clip briefly depicts the places and streets that have appeared in movies in the last decades. The people of Ferrara also got the chance to see Luca Barbareschi and Natascha Stefanenko in “Nebbie e delitti”. In the ghetto genre, we can also see glimpses of some famous scenes of Stefano Vincenti’s “Life as it comes” and Florestano Vancini’s “Amore amaro”.

Copy and paste this link in your web browser to get an overview of places related to films set in Ferrara. 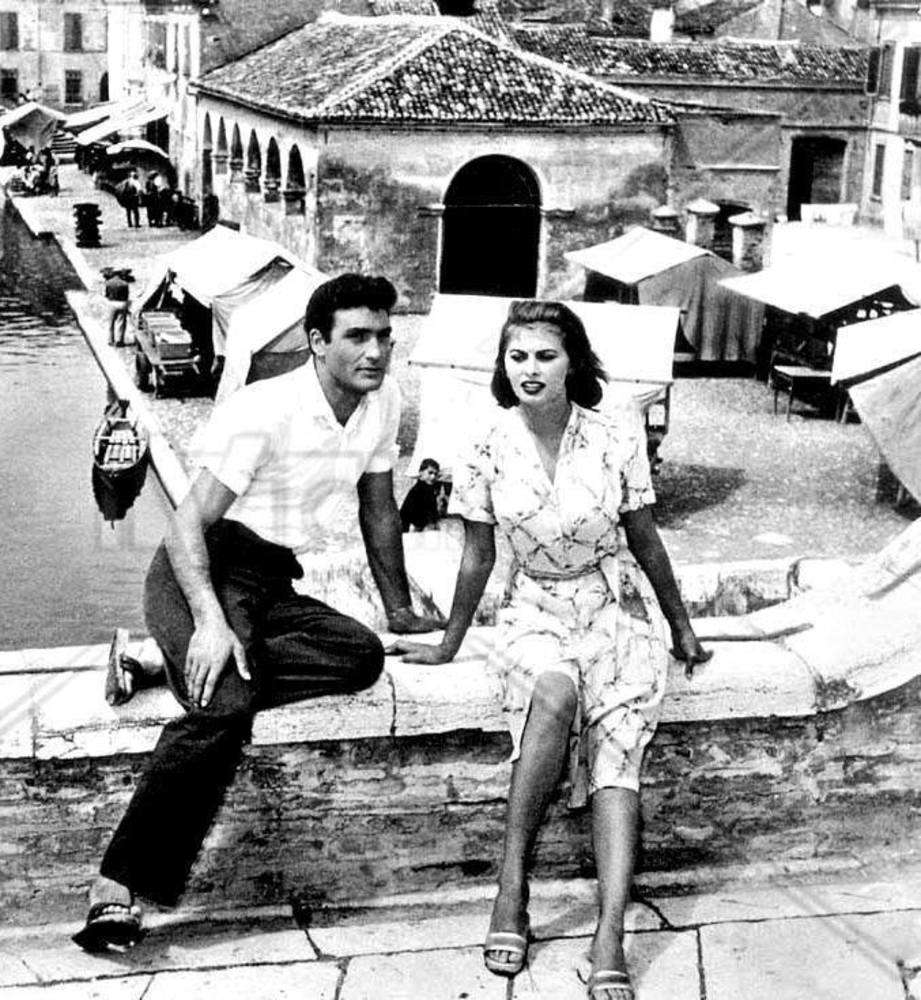 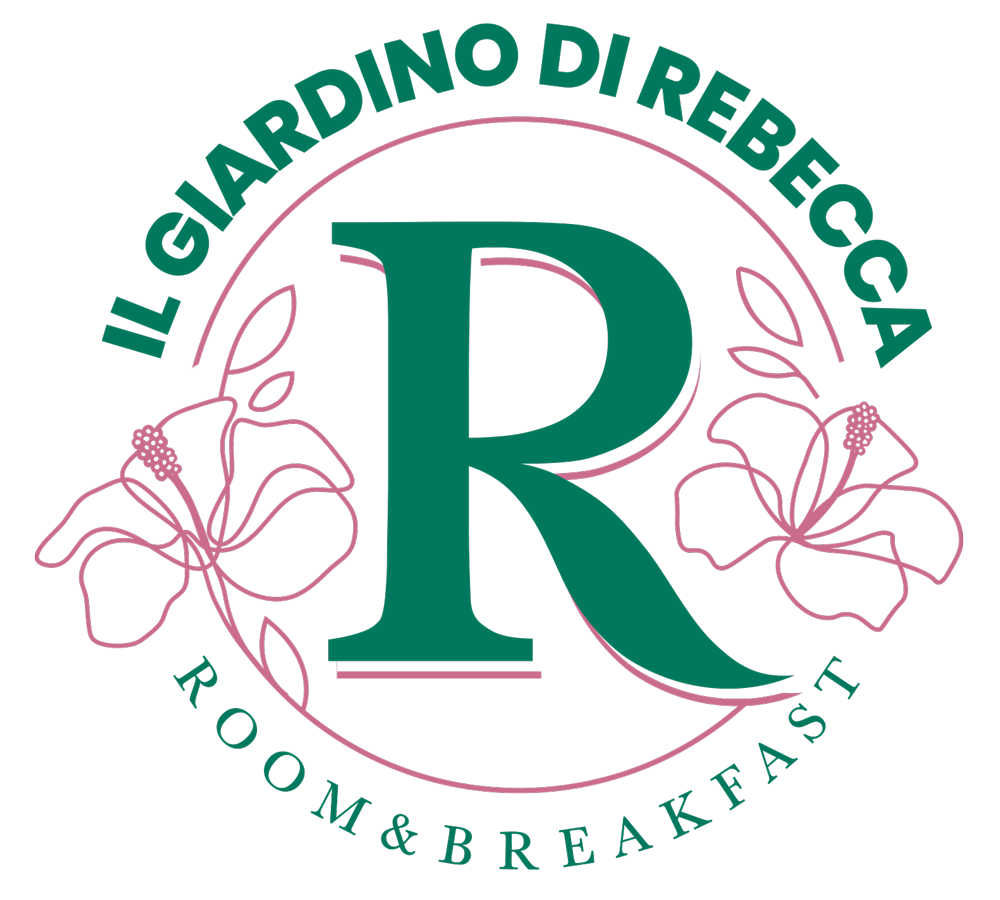 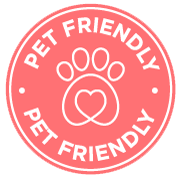